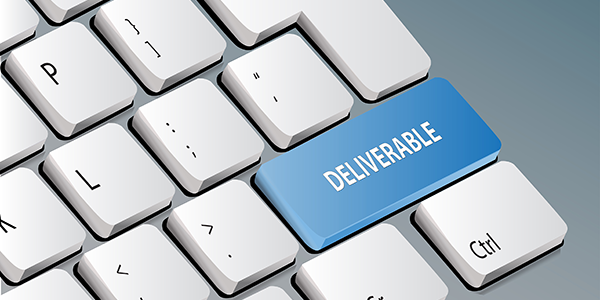 For this deliverable, the authors have surveyed and described any policy and similar documentation such as written guidelines, policies et.al. relating to specific focus areas. The focus areas chosen are policy implemented incentives for FAIR, policies for Open Science (OS) training/training for making data FAIR, policies for making other research objects FAIR and policies facilitating cross border research. The countries in the scope of the deliverable are Denmark, Estonia, Finland, Norway, Latvia, Lithuania, and Sweden.

Regarding policy implemented incentives for FAIR, the countries have taken different approaches. Policy implemented incentives are either in the form of national policies or law. Policies may be authored by different organisations, both organisations with national mandates, such as funders, and organisations with a subnational mandate, such as Higher Education Institutions (HEI:s). This also illuminates that different stakeholders are involved, ranging from ministries, and funders to HEI:s and libraries. Policies for (OS) training/training for making data FAIR, or policies that involve OS training, are available in some countries. In countries where neither policies nor training is available, there is awareness of the importance of policies for OS training/training for making data FAIR, which is reflected in some draft policies. OS training is provided by HEI:s in a majority of countries inventoried. A difference between the countries inventoried is that in some countries policy is set at a national level, in others, policies are set in addition to, or only at the subnational level.

One country inventoried has a policy that mentions facilitation of cross-border research in the sense that national e-infrastructure is promoted to international users. The remainder of the inventoried countries have national policies, regarding access to resources, which focuses on researchers with national affiliation access to services. A conclusion is that in the Nordic and Baltic region, the facilitation of cross-border research is not a focus on policies, but policies rather have a national scope.

The deliverable is available on Zenodo.